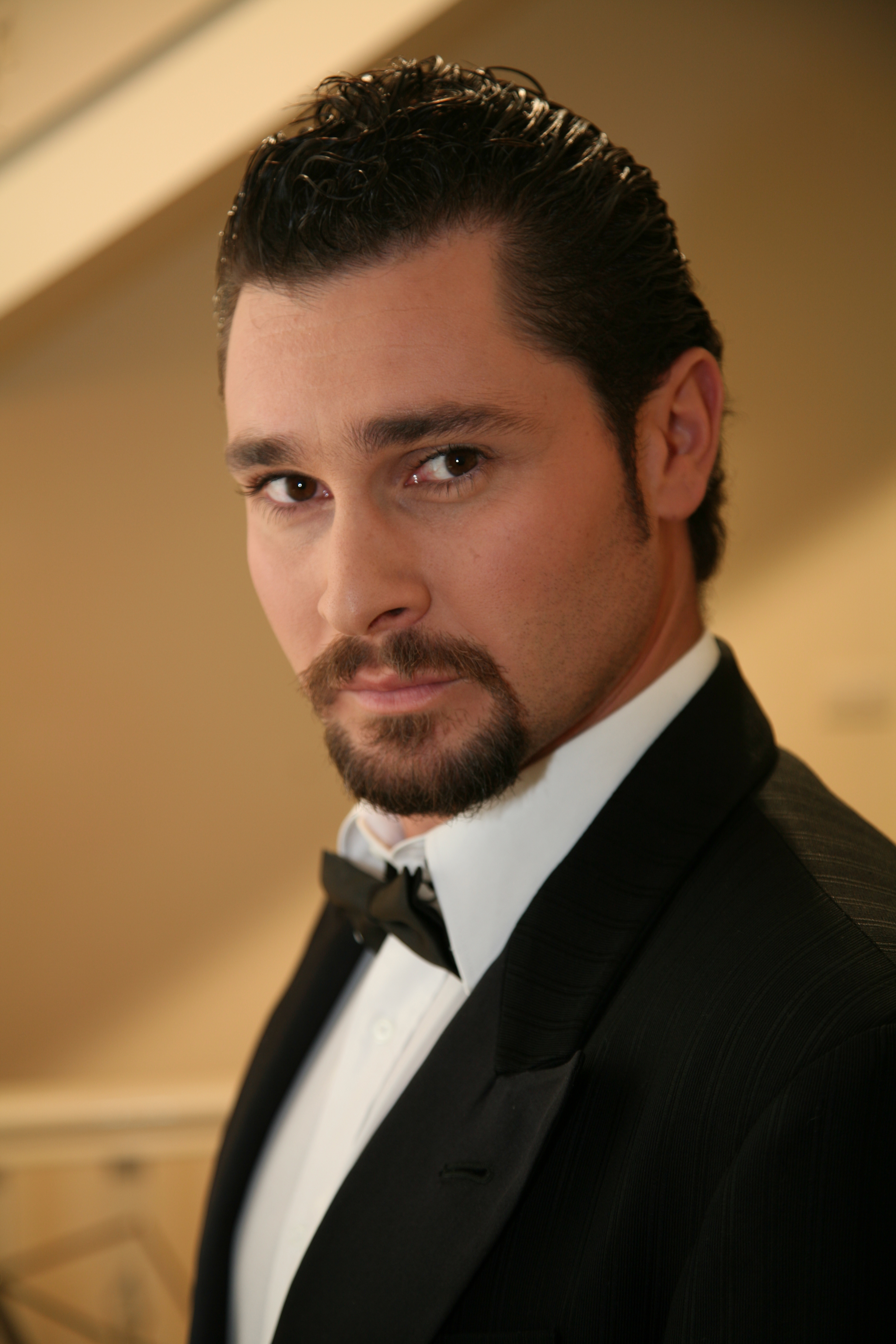 Performed extensively throughout Europe and across Italy including concerts of Traditional Neapolitan Songs for the Mayor and Cardinal of Naples, Italy nel Duomo di Napoli. Performed Tribute Concert in Naples to “Enrico Caruso” 1993, and “Messa di Gloria” of “Pietro Mascagni” in 1995 with “Lucia Tramontano” (Official  accompanist at Teatro  San Carlo in that period).

Graduate of the Conservatorium of Music, “Domenico Cimarosa” in Avellino, Southern Italy in 1998.

Performed extensively across Italy including concerts of traditional Neapolitan songs for the Mayor and Cardinal of  Naples in the Duomo of Naples.

Italian Masterclass of Voice and Performing- Turin, Italy (2013) – Accademia della Voce del Piemonte, under the Baritone Maestro “Alessandro Corbelli” whilst on tour in Italy for 3 months. Performed concert in April at Circolo  della  Stampa of Turin.